What It Means To Be A Woman In Tech 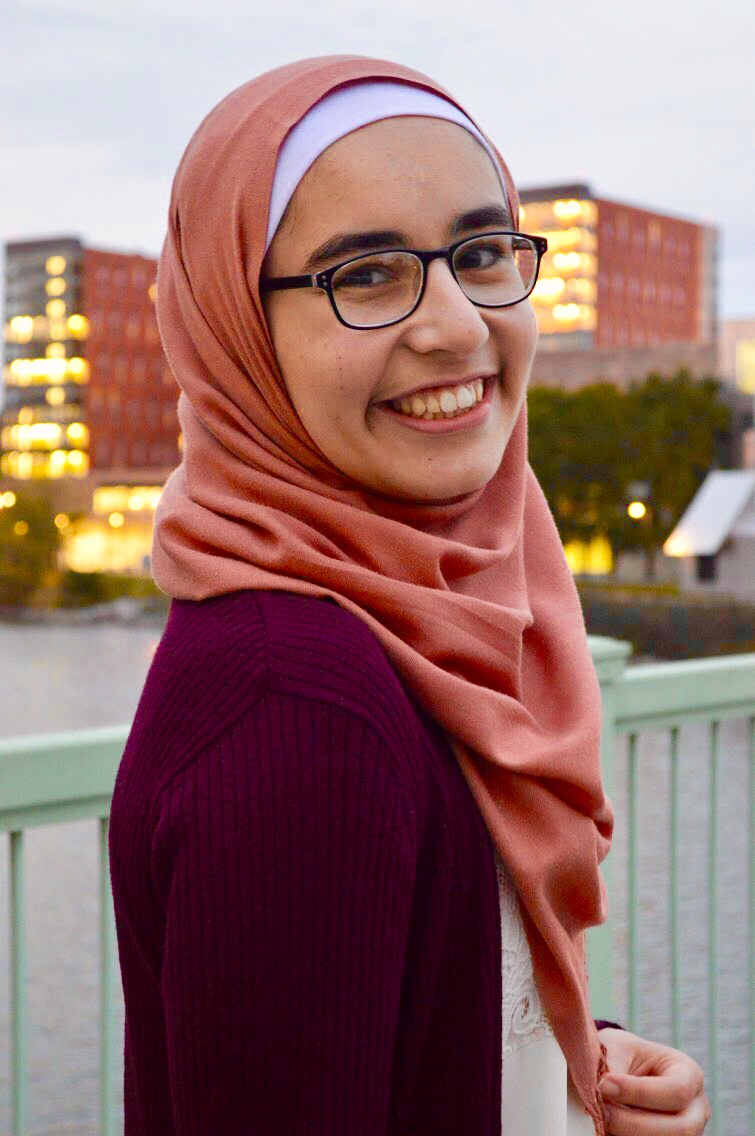 It seems like I’ve gone through the routine a million times before: shaking an adult’s hand, exchanging names and almost immediately thereafter, what my major is, also known as the single personality trait of a twenty-first century college student. “Computer Science and Engineering… Oh, wow. I could never do that. I admire that,” they’d likely say. If they’re not an engineer, they’re probably thinking one of two things: hardand boring.

Women in the United States earn 57 percent of all undergraduate degrees, but only 18 percent of computer and information sciences degrees. When people hear statistics like these, they often question why girls are not interested in computer science. The way I see it, we should be questioning what we’re telling girls about what it takes to be successful in a STEM career. Once the next generation of young women knows what it means to be a woman in tech, we will see fewer unbalanced statistics. Here are what I believe to be the three most important aspects to a career in tech:

1. Challenge yourself: It’s better than others challenging you.

It’s as inevitable as death and taxes. People are going to challenge you throughout your life and career whether you like it or not, and you’re definitely not going to like it if you haven’t challenged yourself. A woman in tech knows that going the extra mile always pays off. It is not selfish of her to want success. She does the work to receive the reward she deserves. She keeps in mind whyshe’s doing it and gives herself a specific reason to succeed. A woman in tech fails because that is what happens when you challenge yourself. She recognizes that learning as much as she can wouldn’t be possible without failing a few times along the way. She works hard, and she might fail. So, she works harder. Eventually, she will succeed.

2. Engineering is collaborative: Build your team.

If we are to inspire the next generation of female software engineers, we need to debunk the myth of competitiveness in the tech industry. Nobody pursuing a STEM career, no matter who they are or where they come from, should ever feel like they are the only one looking out for themselves. Being a woman in tech means building a strong network of supporters. Her team is diverse, with men and women of all colors and backgrounds and all interests. She and her teammates make mistakes together and learn from each other through collaboration. A woman in tech celebrates the successes of her teammates because it doesn’t make her less successful. She is grateful to her team for their respect and support, and she expresses her gratitude.

No matter what a little girl wants to be when she grows up, we should encourage her to be a problem solver. Learning how to efficiently solve problems might be the most useful skill a person can have. A woman in tech solves problems big and small. The twenty-first century is far from perfect. Every aspect of our society is flawed in some way. But the goal of my generation and those to come should be to make our world more perfect; as perfect as it can be. A woman in tech serves. She thinks not only of what a career in tech can do for her, but what skills she can use to make an impact on her community, country and world. Once she finds what her passion is, a woman in tech thinks about what she can do to make it better for others. Just like a journalist’s big story consumes them and they hunt down every last detail to tell it right, a woman in tech finds her story, her muse. She thinks, “if I was given a mission to help a group of people, I would help people affected by…” A woman in tech lives to make change. When she solves the problem, she pulls all the stops to make her creation not only achieve but perform betterthan anything before.

Now is the time that we change the course of history and innovation, and to do so means prioritizing representation and inclusion of all people in the workplace. When I look at my generation, I see people that care about every issue imaginable. I see doers, encouraging young people to make their passions one with their career leading to more prosperous futures. I am proud to work with the Iowa Governor’s STEM Advisory Council to show students across Iowa what they are capable of when they are problem solvers.

To learn more about how the Council is advancing STEM across Iowa, visit https://www.iowastem.gov.